As with any area of technology, the world of heating and ventilation has its own jargon that can seem quite impenetrable to outsiders. This can make life difficult when you are looking to buy HVAC equipment and services, so we have put together a handy guide. 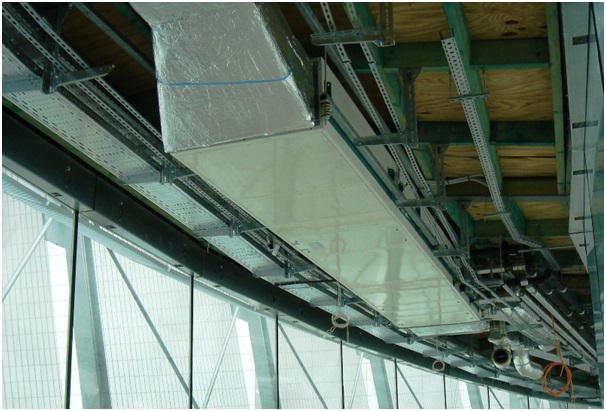 You may also come across the term standard air density. This is the equivalent of dry air at 70 degrees Fahrenheit at sea level and is used as a baseline measurement.

One of the major HVAC considerations is that of air conditioning, which is the process of controlling the temperature and humidity of air in any given environment. For this to work, there will be an ‘air handler’. This is the plant used to deliver the conditioned air and will include blower fans, heating elements and so on. 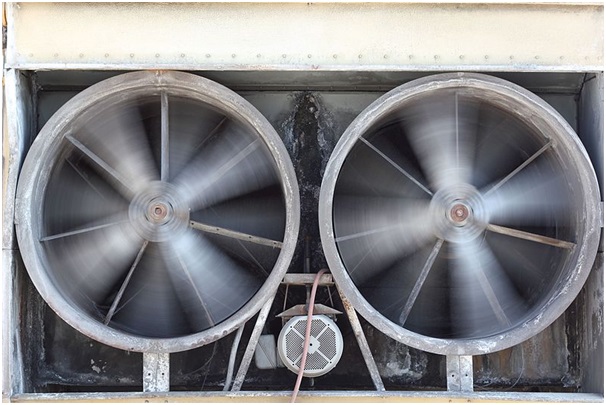 The air is usually delivered through a series of ducts including spiral duct these enabling it to get to all the parts of the building in which it is required. This is constructed using ductwork parts from suppliers such as https://www.dustspares.co.uk/ductwork-parts/galvanised-ducting/galvanised-steel-spiral-duct.html  In addition to the supply ducts, there may also be return ducts used to remove used or contaminated air.

Systems will also include thermostats, which are used to control and regulate the heat and/or cooling output and to enable you to adjust this according to your needs. You may also have a thermidistat, which does a similar job in regulating the humidity of your system.

It is also important to understand the units used in the HVAC world, so here are some common ones that you will encounter. Cubic feet per minute (CFM) is used to indicate the amount of air passing a given point each minute and is often used in relation to ductwork.

The British thermal unit (BTU) is used to measure a system’s heat output. You will also encounter BTUH (British thermal units per hour), which is used in the measurement of how much heat the system produces over a given timescale. An MBH is equivalent to 1,000 BTUH.