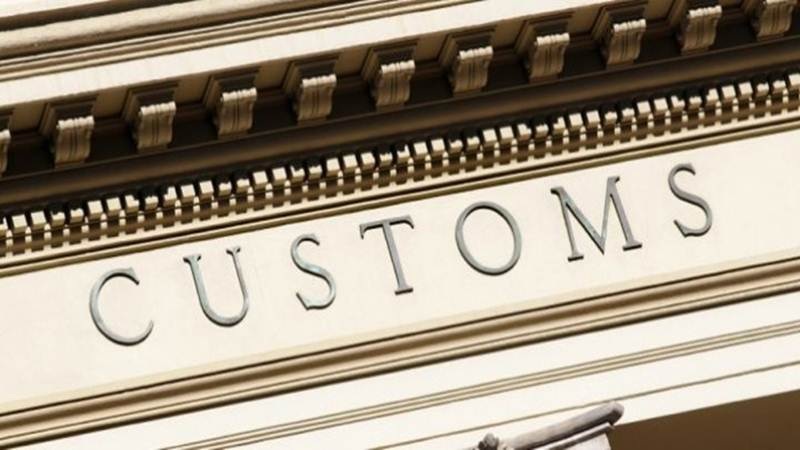 Make in India initiative is getting a great boost from the central government, and in its support the Finance Minister of India on Friday issued a notification that announced a rise in custom duty on electronic goods like television sets, mobiles, microwaves and many others.

The revised rates of custom duty on various items are:

This move by the government will surely attract the global manufacturers to the country.

Mr. K.S. Raman, Former President, Consumer Electronics & Appliances Manufacturing Association (CEAMA) expressed his joy by congratulating the Government on the decision of raising customs duty on some electronic items including television, mobile phone, and water heater. He stated “This initiative of government will definitely boost the manufacturing in India which in-turn will push Make in India initiative of the Government. The move resonate a win-win situation. It will encourage foreign players to establish manufacturing units in India rather than import them and will immensely benefit the Indian manufacturers with complete backward integration. Leading Indian manufacturers like Videocon with a large workforce will be immensely benefitted as they have a very strong manufacturing base in the country. Even smaller manufacturers like Vierra will realise many benefits from this reform. Overall it is a great step to boost manufacturing in the country that will lead to employment generation. Make in India project by Govt. of India is a great project and to make it successful the government has started implementing the right environmental requirement.”